Ageism, does it exist in your workplace? 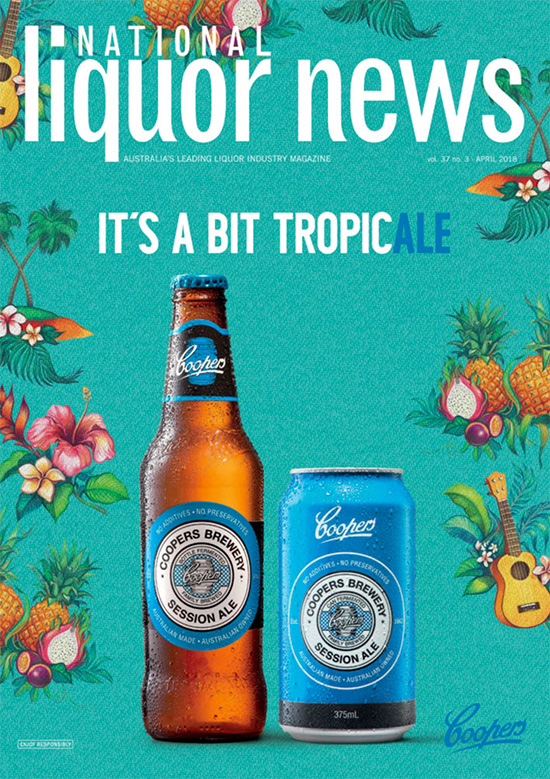 The following article was published in the National Liquor News, April 2018 edition

We regularly hear of employers tackling the areas of gender equality and diversity however the question of ageism and whether it’s active in the workplace rarely rates a mention.

When employees over a certain age are being overlooked for promotion or career development, age discrimination
becomes a real issue.

No employer wants to believe they participate in discrimination during the recruiting process however that doesn’t mean it doesn’t happen, even unintentionally. Potentially they can leave themselves open to legal ramifications.

To understand how to avoid ageism during your recruitment process try to identify those actions and attitudes that could cause it.

We believe a recruitment process that protects against ageism is worth the time and effort and it should also help you secure the right person for the job. Tips to ensure you are not being ageist could be to make sure your Position Descriptions and Job Advertisements avoid words with an ageist connotation like young or energetic which can give the impression of a generational preference.

During the interview process stick with job-related questions. Anything that isn’t relevant to their job performance or skills should not be probed in an interview. Aim to have a list of criteria to measure against so you conduct a fair hiring process. If a candidate doesn’t meet expectations, it’s best practice to have evidence to support your decision making
process.

We need to shake the common stereotypes about older workers; that they’re not technically up-to-date, want higher salaries or don’t have the energy to compete. There are many advantages of employing mature candidates. They are often described as:

Being aware of ageism is the first step to making sure it doesn’t become a problem at your organisation.